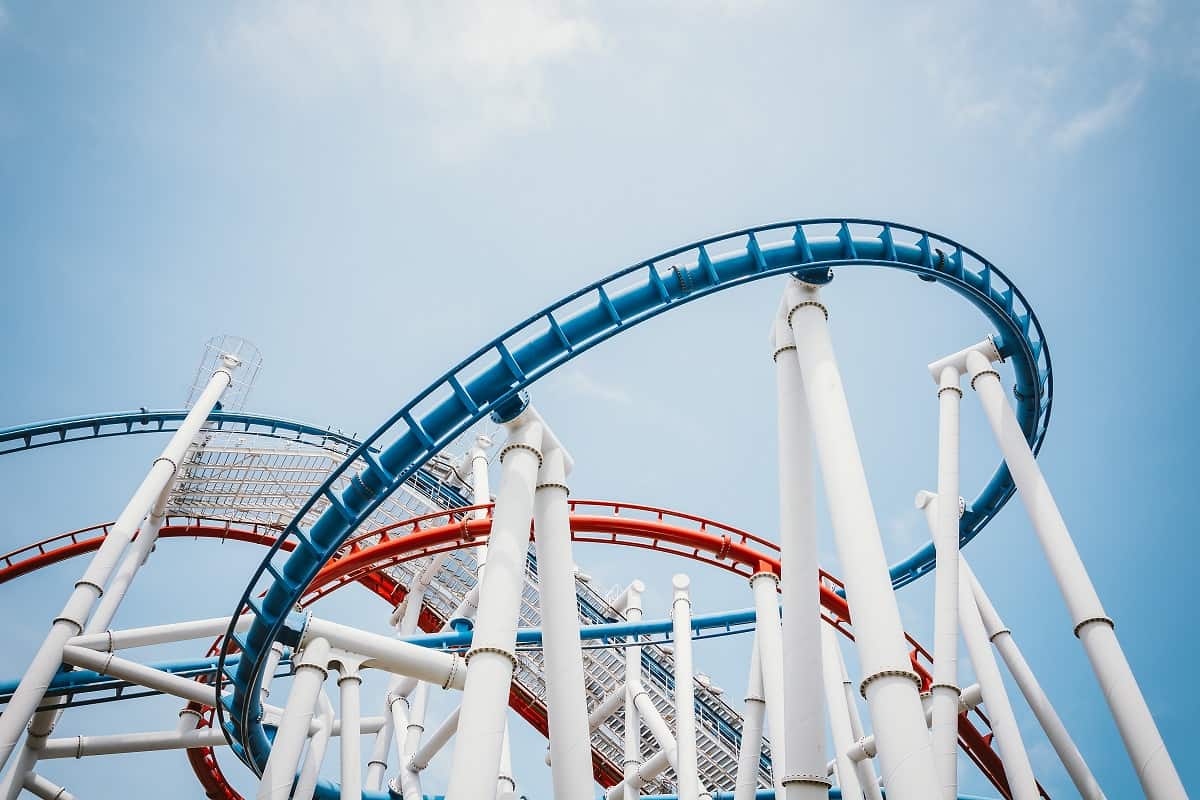 If a vacation in California is in your bucket list, slot it some time for each of the four main theme parks. One of them is Universal Studios Hollywood. It has plenty of activities that include live shows by your favorite movie characters.

It also has rides and other attractions, although the list may not be as extensive as that of Universal Orlando. If you make it to the park early enough, you can enjoy all the rides by noon. This leaves you with ample time for the shows in the afternoon.

Wondering which rides to go to? Read along for the best rides at Universal Studios Hollywood.

Harry Potter and the Forbidden Journey

This ride is nationally rated top among the best attractions in Universal Studios. It creates an innovative and intense experience right from the moment you step into the line. The technology behind the ride is unprecedented and combines a projection and real sets.

The overall effect is something you don’t want to miss for anything. You’ll come face-to-face with a vast array of magical creatures as you soar above the castle grounds in the company of Harry Potter.

The ride is located in the Wizarding World of Harry Potter. Access is through the towering gate down the corridors and passageways of Hogwarts. The ride takes you through iconic locations like:

The Defense Against Dark Arts Classroom
The Gryffindor Common Room
Dumbledore’s Office
The Room of Requirement, among others

The ride is restricted for people with a waistline of 40” and above. Guests must also be at least 48” tall to be accommodated in the ride.

Flight of the Hippogriff

The Flight of the Hippogriff ride is also located at The Wizarding World of Harry Potter. You’ll ride through Hagrid’s Pumpkin Patch and pass by Hagrid’s hut and hear Fang barking. Listen carefully for the instructions that Hagrid gives as you approach a hippogriff.

This magical creature is a combination of two animals. Its wings, front legs, and head are of a giant eagle. The body, tail, and hind legs are of a horse.

This family-friendly roller coaster will leave you with a thrilling experience. Note that you’re required to use proper etiquette when approaching the hippogriffs. This will keep you from encountering danger when meeting the animals.

Remember that feeding the animals isn’t allowed. Children must also be well supervised for their safety.

One ride you don’t want to miss is the Studio Tour. It’s the park’s signature attraction that takes 60 minutes. The tour is through the back of the working studios, and you might spot your favorite celeb on set. It’s the perfect chance to bring to life all the famous movies and TV sets.

Tour schedules are sometimes affected by shooting schedules. Some scenes you can expect to see include the courthouse square in “Back to the Future” and Wisteria Lane from “Psycho.” You might catch a glimpse of the airplane crash scene from “War of the Worlds.”

The tour will incorporate facts and sets from both classic and contemporary flicks. You’ll experience some effects like flash floods and earthquakes on your journey.

Other adventures on this ride are battling with King Kong on Skull Island.

The grand finale is the Fast and Furious- Supercharged ride. The 3D-HD imagery and exhilarating high speeds of 120mph catapults you into the underworld of fast cars. All this happens in the company of the cast of these movies. The length of the attraction is 809 feet and the HD scenic images are incredibly realistic, shot in Los Angeles.

King Kong isn’t a standalone attraction but is one of the outstanding highlights of the Studio Tour. The ride ingeniously incorporates the tram through the motion simulators. They become part of the ride through a tunnel where they’re locked down onto motion platforms.

You’ll be surprised to know that the trams never move more than a few inches from their position. However, the overall effect of the motion simulators will make you feel you were mercilessly tossed from side to side. All this happens as the big ape battles out with the gigantic dinosaurs.

If you’re a fan of the Michael Bay Transformer movies, this is your chance to come into contact with characters. The groundbreaking ride system for this ride delivers an exceptional experience, unlike the other rides. It uses a combination of 3D media and flight simulation technology.

The visuals are dazzling and the actions are frenetic. A few minutes into the ride you’ll forget that it’s just a ride. Just like Harry Potter and the Forbidden Journey, this is another one among the best rides at Universal Studios Hollywood.

Revenge of the Mummy Ride

You’ll enjoy this ride through the world of Imhotep, full of thrills and surprises. Part of the ride is through the dark and the other part is a real coaster at 45 mph. Travel through Mummy’s tomb and face fire and a host of other dangers.

You’ll even have some parts of the rides where you’ll be going backward. The ride is considered family-friendly and your brave children will enjoy every aspect of it.

This is yet another motion simulator ride that passes through Krustyland amusement park. Here, you’ll see several of your much-loved characters and locations from the show. If you wouldn’t miss The Simpsons for anything, this family-friendly attraction is a must-ride.

Their popularity spans over almost two decades, and there’s no better way to make the experience livelier. It’ll feel like you just stepped into your television set.

Universal Studios Hollywood has no shortage of rides and attractions that you can enjoy while on your visit. Each one brings a unique experience and makes you look forward to the next event. Having a glimpse of what’s to come is the best way to get you started while planning your trip.

Strive to make it to the park early enough. This way, you can enjoy the above best rides and still spare some time for the live shows.

Dean has been writing and blogging for over 10 years. He specializes in Disney theme park news including updates, openings, special events and general advice for travelers. He doesn’t shy away from the good, the bad and the ugly. His previous work includes being a Cast Member at Disneyland and working as a travel agent.