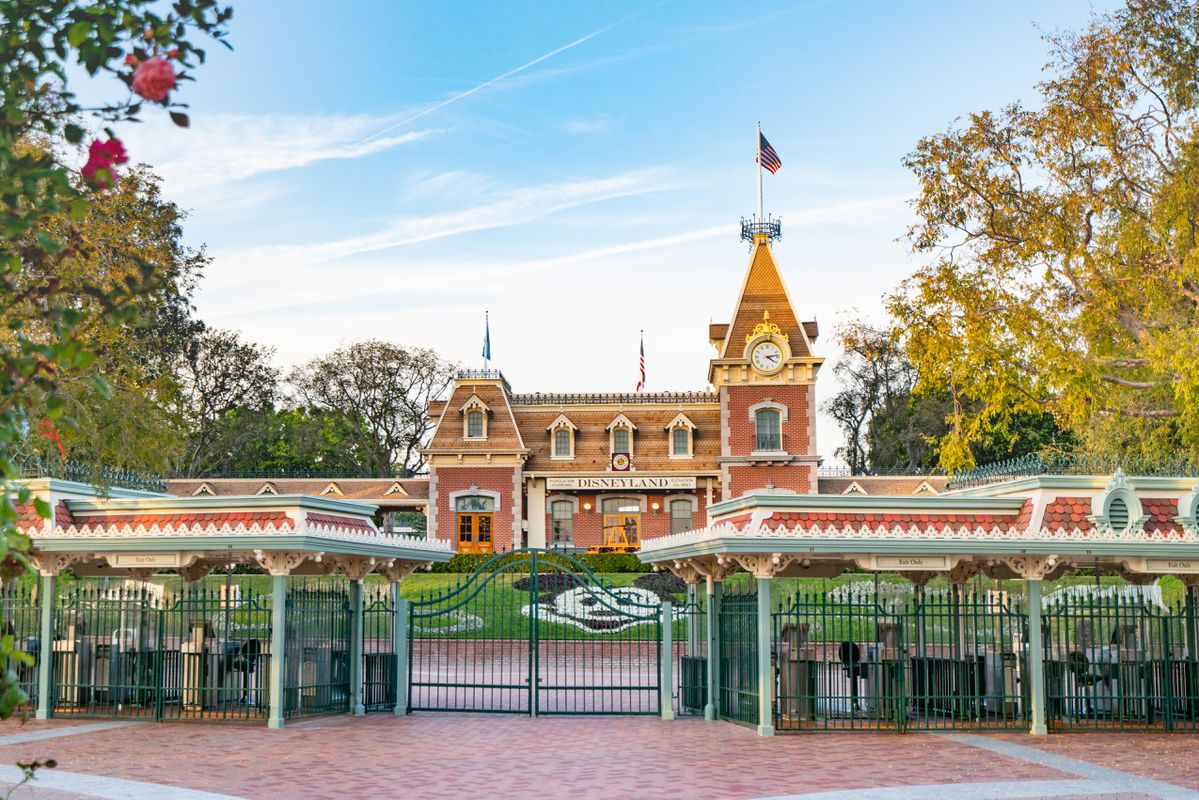 Disney Will Lay Off 32,000 Workers As Theme Parks Face Restrictions Due To Covid-19

Disney will lay off 32,000 staffers in the first half of 2021 as the company continues to deal with the fallout of the Covid-19 pandemic on its businesses, with lockdowns forcing the closure of its theme parks and low theater attendance severely impacting box office sales.

Disneyland in Anaheim, California has remained closed due to COVID-19.

The lay-off number includes the 28,000 job cuts the company had announced in September and it will primarily impact workers at Disney’s theme parks, many of which have been forced to remain shut, according to an SEC filing made by the company late on Wednesday.

The company also warned that it may be forced to undertake additional steps such as not declaring future dividends, reducing or not making any contributions to its employees’ pension and post-retirement medical plans.

The company acknowledged that the impact of Covid-19 on its business will continue for an unknown length of time, and issues that have subsided in the past few months may re-emerge as new cases of the disease continue to rise sharply.

The company added that it had resumed production of film and television content, including live sporting events but it has also incurred additional costs to implement health and safety measures and the productions are likely to take longer than usual.

In September, the company had announced 28,000 job cuts across its parks, experiences, and consumer products division. At the time the company had said that 67% of the laid-off workers were part-time staffers. In addition to the lay-offs, around 37,000 members of the company’s workforce have been placed on furlong. While Disney’s theme parks in Florida, Shanghai, Japan and Hong Kong have been able to reopen with some restrictions, Disneyland and California Adventure, both in Anaheim, California, have remained shut since the start of the pandemic. Disneyland Paris, which had reopened briefly, was forced to shut down again in late October as France went into a second lockdown to handle a surge of Covid-19 cases. The Paris theme park will remain shut at least till February 12, the company has since announced.

$6.9 billion. That is the total loss of revenue incurred by the company’s parks, experiences and products segment in the recently concluded fiscal year (FY 2020), the company announced earlier this month along with its fourth-quarter earnings.

Full coverage and live updates on the Coronavirus