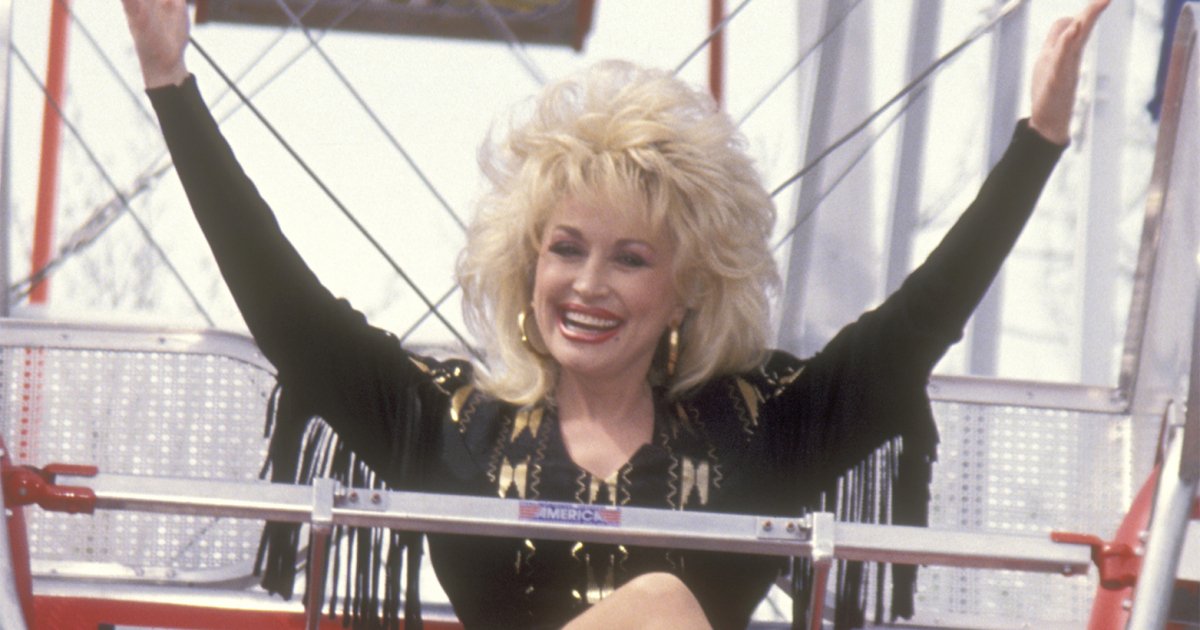 Dolly Parton‘s namesake amusement park is about to get bigger and better than ever.

On Friday, the country star took the stage at Dollywood in Pigeon Forge, Tennessee to announce the park’s largest-ever expansion since it first opened in 1986. It will now be home to a new land called Wildwood Grove, a whimsically-themed area that plays on the natural landscape and wildlife of the surrounding Smoky Mountains.

According to a press release, Wildwood Grove is a $37 million project and will feature “11 thrilling experiences for guests,” including six new rides—most notably The Dragonflier, a suspended rollercoaster—a live entertainment venue and a 55-ft. tall wildwood tree that serves as the land’s centerpiece. 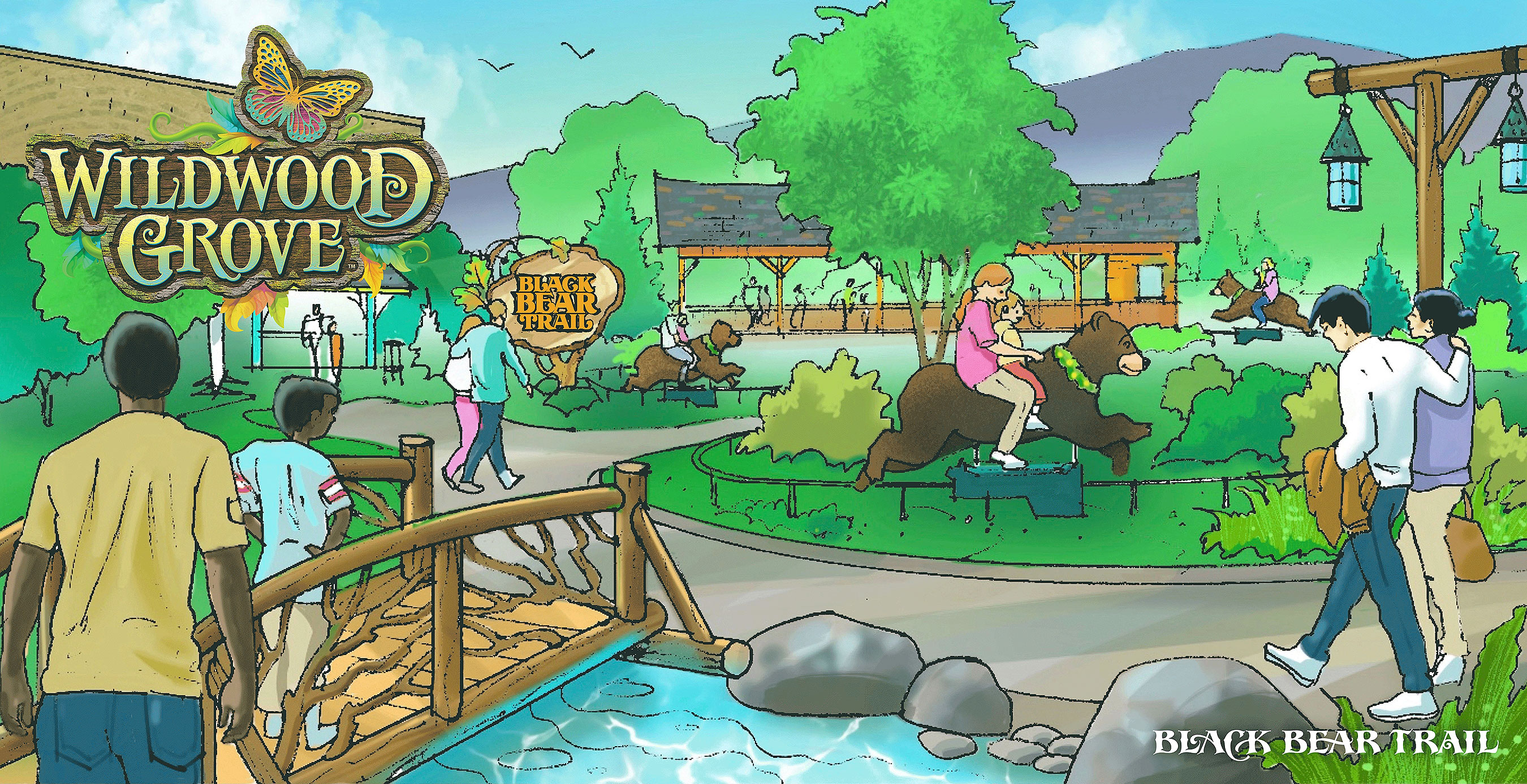 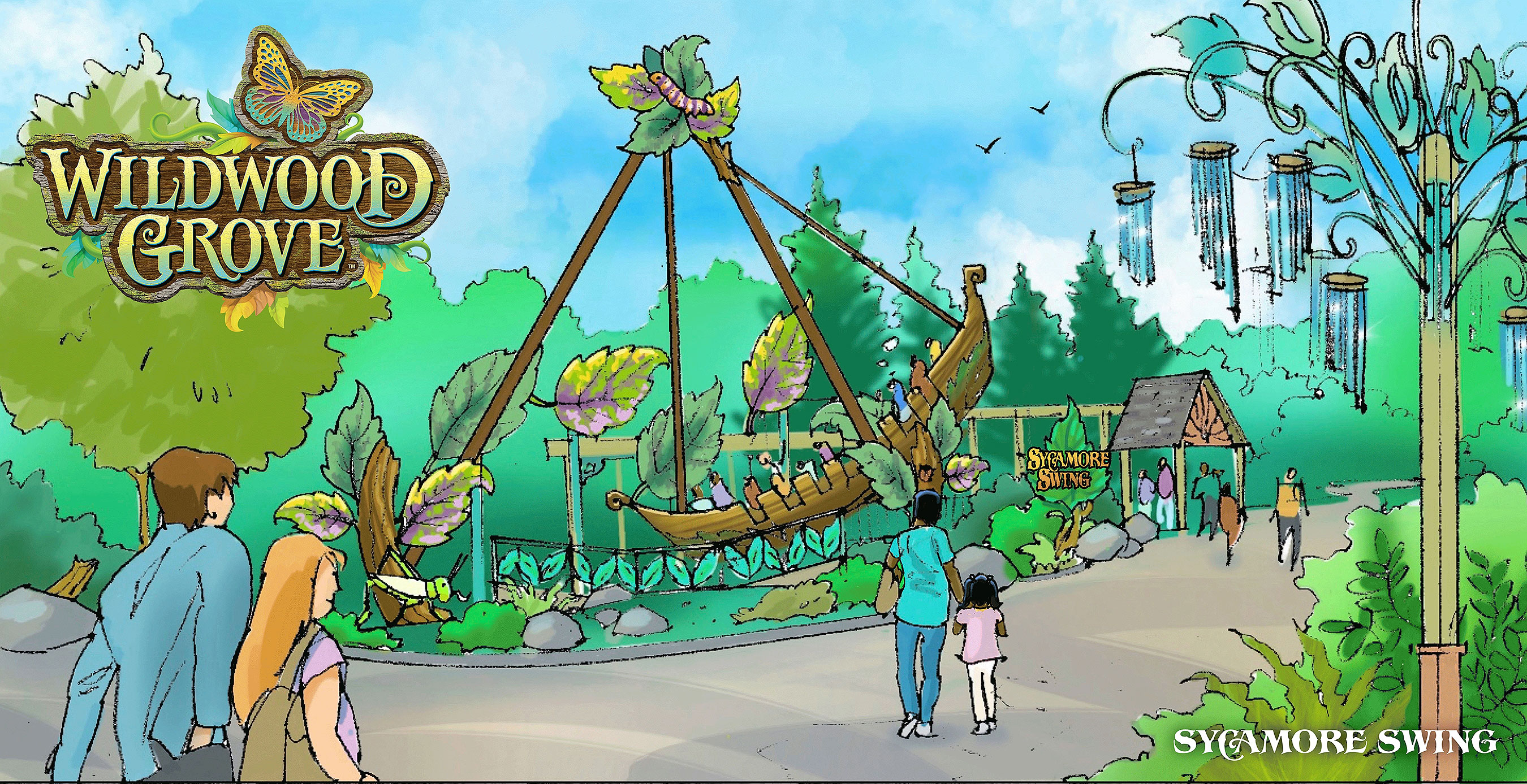 Already known for being one of the best in the business when it comes to cuisine (Dollywood has won the award for Best Theme Park Food from Amusement Today for four of the last seven years), it will also have a brand-new restaurant called Till & Harvest, serving burritos “with a Southern twist” and a walk-up window that serves churros and ice cream. 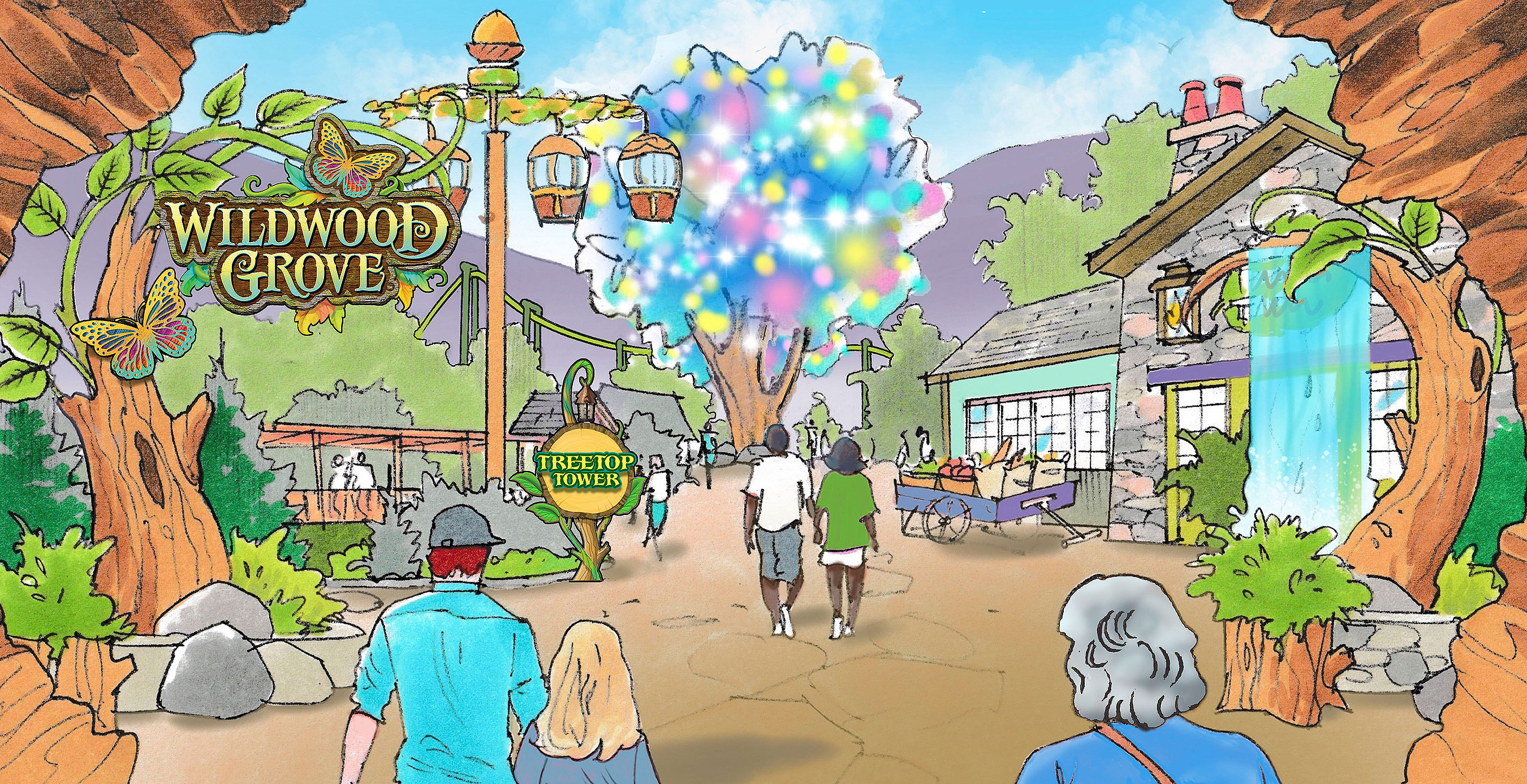 “This area is going to give families a place to explore, play and imagine together—but more importantly—it’s a place where they can spend more time together,” Parton said at the announcement ceremony. “I believe everyone has a song in their heart that needs to be set free. Wildwood Grove will be a place where families can learn together about what their heart song truly is.” She also performed a special song she wrote specifically for the occasion.

Wildwood Grove will become the 11th land in the park, with the most recent addition being Wilderness Pass that opened in 2008.

Owner & Publisher I've been around since day one. Can't believe we've been together for over 17 years! Thank you for making ThrillNetwork an amazing experience. What an awesome ride!!!
NEWER POSTSix Flags St. Louis Annual Back To School Supply Drive
OLDER POSTCruise Review NCL Jade Norway Cruise

We Know What Scares You – Universal Orlando’s Halloween Horror Nights

This Is Universal Orlando

Countdown to 2020 at Busch Gardens Williamsburg