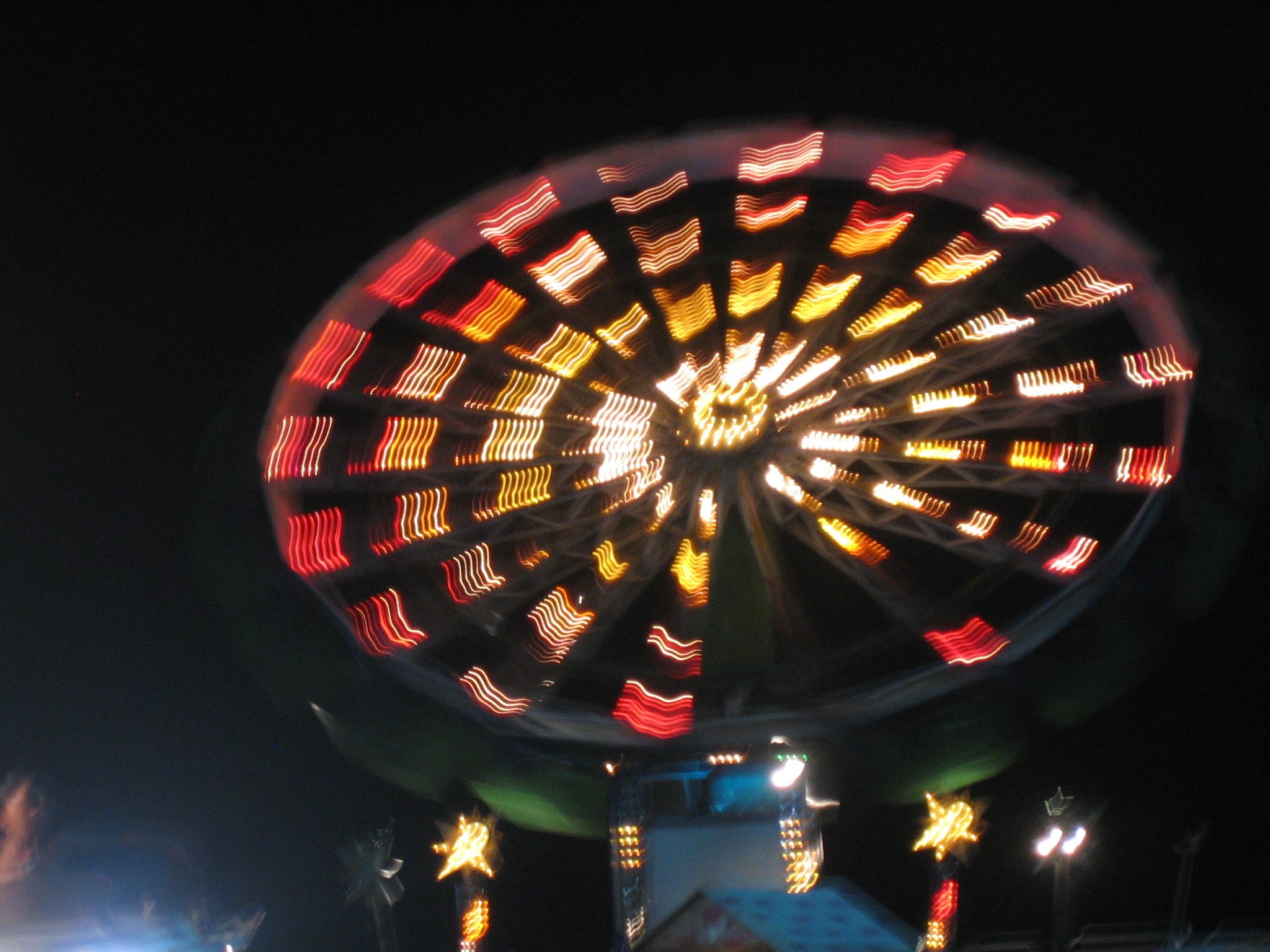 Michigan’s Abandoned Dinosaur Amusement Park Is Way Creepy
Abandoned amusement parks are eerie. But an abandoned park filled with fiberglass dinosaurs? Eerie as shit. In Irish Hills, Michigan, you can find one such saurian-filled ghost-town: The Prehistoric Forest. It’s like Jurassic Park, but the T-Rex eats your …
Read more on io9.gizmodo.com

Owner & Publisher I've been around since day one. Can't believe we've been together for over 17 years! Thank you for making ThrillNetwork an amazing experience. What an awesome ride!!!
NEWER POSTUniversal Studios Singapore top amusement park in Asia: Tripadvisor
OLDER POSTWhat Can I Expect At The Walt Disney World Resorts ?
Privacy & Cookies: This site uses cookies. By continuing to use this website, you agree to their use.
To find out more, including how to control cookies, see here: Cookie Policy