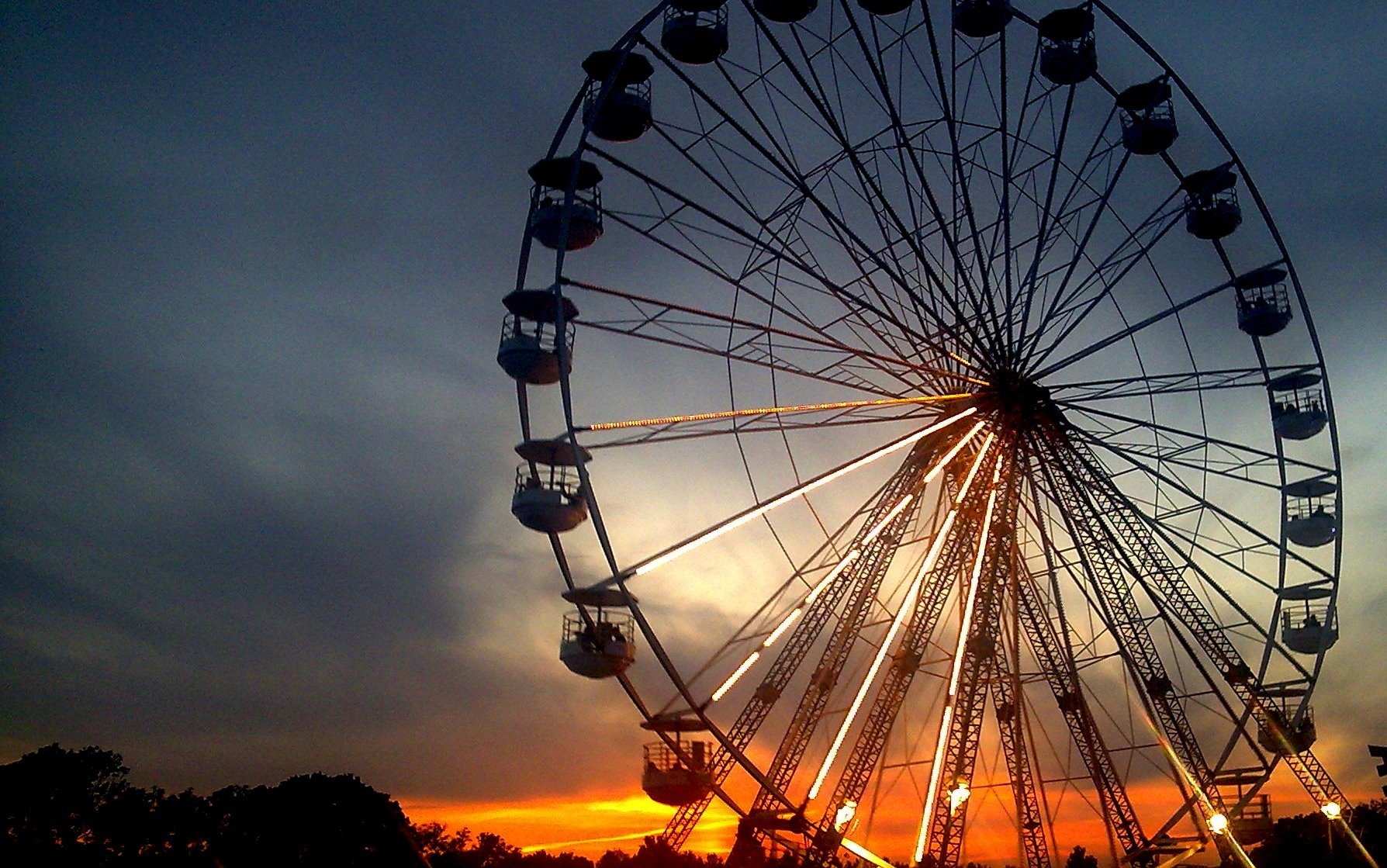 1,200-foot amusement ride proposed a top NY’s Penn Station
“We think both of those facilities are bad for each other,” he said. Gouveia also noted that midtown Manhattan is not zoned for amusement park rides. A spokesman for Empire State Development, the agency that’s reviewing Penn Station proposals, said it can …
Read more on Toronto Sun

Owner & Publisher I've been around since day one. Can't believe we've been together for over 17 years! Thank you for making ThrillNetwork an amazing experience. What an awesome ride!!!
NEWER POSTThree Marriott Village Hotels In Orlando Celebrate Debut Of New Attractions At Walt Disney World® Resort Theme Parks
OLDER POSTSimply The Best – Disneyland Vacations
Privacy & Cookies: This site uses cookies. By continuing to use this website, you agree to their use.
To find out more, including how to control cookies, see here: Cookie Policy

How Six Flags parks plan to survive the coronavirus pandemic