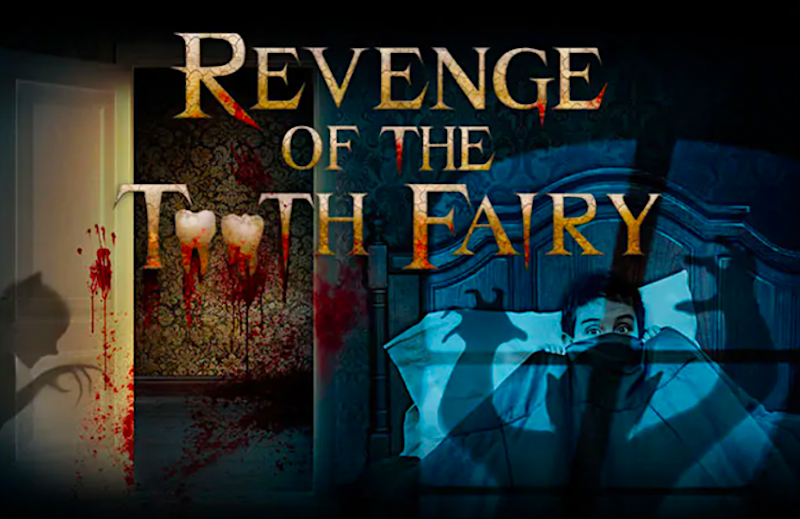 The experiences were tested on September 19 and 20 at Universal Studios Florida, and were available for just two days for a limited number of visitors.

Universal Monsters and the Tooth Fairy in Orlando

Yes, all three of our parks are currently at capacity!

The Halloween-themed houses were included with daytime admission to Universal Studios and Universal’s Islands of Adventure.

Universal Orlando and Universal Studios Hollywood announced in late July that they would not be holding annual Halloween Horror Nights events in 2020.

In a statement, the attractions in Florida and California said they had “made the difficult decision to not hold Halloween Horror Nights events this year”.

Halloween events at theme parks tend to pack visitors into dark, close spaces and would be difficult to achieve with social distancing amid the coronavirus crisis.

All three of our parks have reopened as of 2:09PM today!

Walt Disney World Resort and Universal Orlando Resort both reached their reduced capacity limits for the first time since reopening over Labor Day weekend in the US.