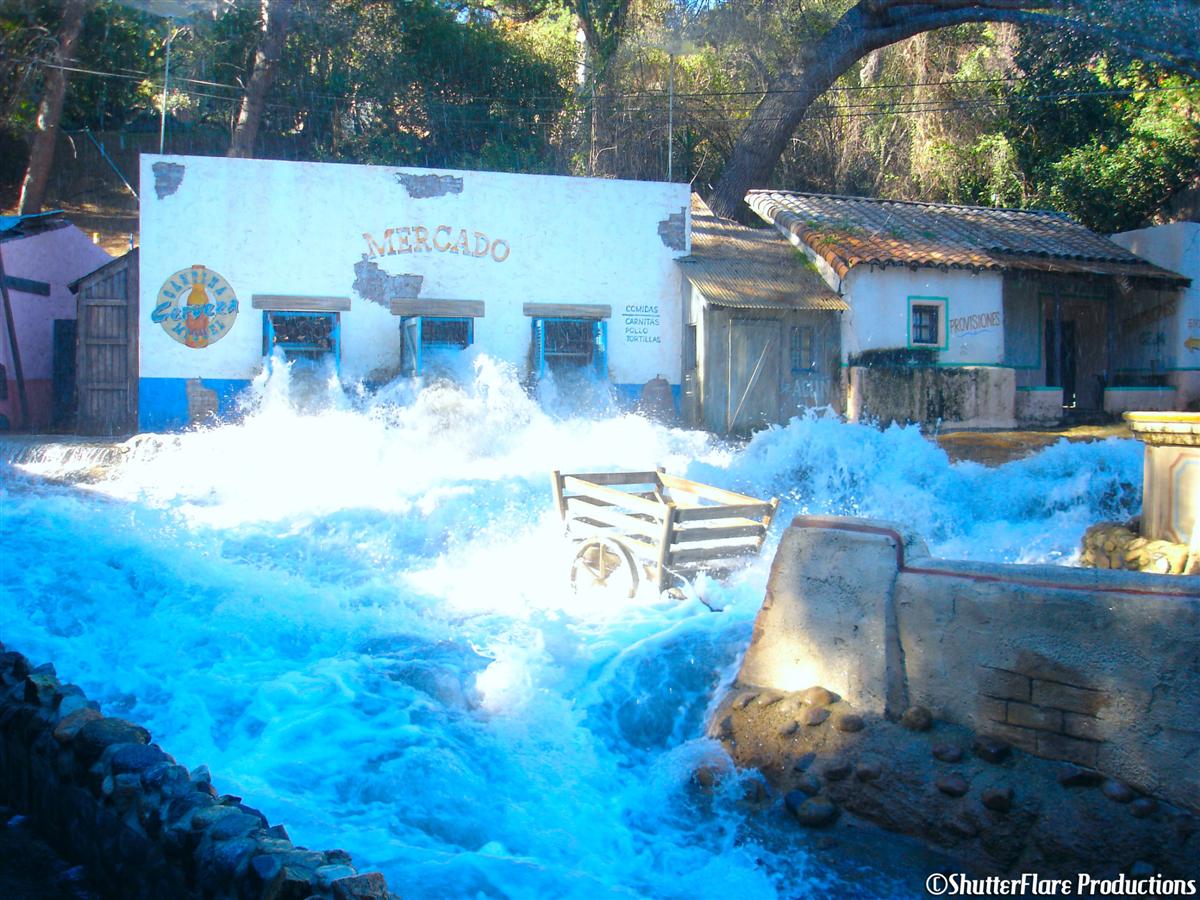 Watch the tiny world of Laika come to life at Universal Studios Hollywood
One thing Laika films understands is how to pack a whole lot of substance into a teeny, tiny world. Each stop-motion, animated film from “Coraline” to “Boxtrolls” came with their own, hand-crafted universe. And now those small worlds are coming to …
Read more on Los Angeles Times

Owner & Publisher I've been around since day one. Can't believe we've been together for over 17 years! Thank you for making ThrillNetwork an amazing experience. What an awesome ride!!!
NEWER POSTThe Magic Of Disneyland Vacations
OLDER POSTAapno Ghar Amusement Park – Perfect Family Spot
Privacy & Cookies: This site uses cookies. By continuing to use this website, you agree to their use.
To find out more, including how to control cookies, see here: Cookie Policy