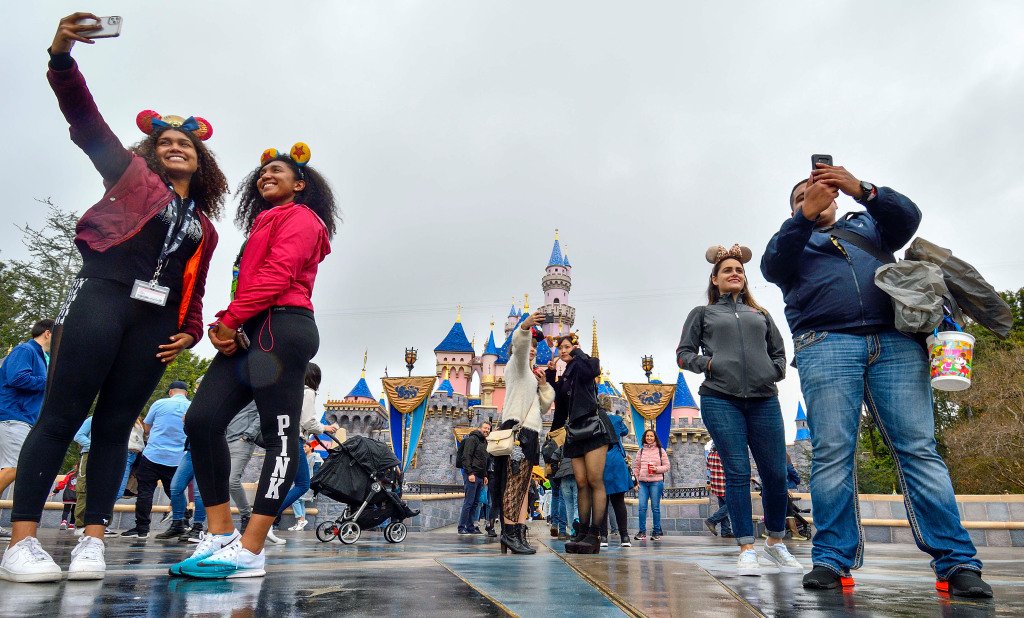 The company California keeps with the other four U.S. states that are still prohibiting theme parks from reopening after more than eight months of coronavirus closures doesn’t bode well for the reopening of Disneyland, Universal Studios and their Golden State counterparts.

California, New York, Illinois, Michigan and Massachusetts are the only states that have not allowed theme parks to reopen in the United States, according to the California Attractions and Parks Association.

California theme parks closed in mid-March and are unlikely to return to full operation until early 2021 or next summer under COVID-19 health and safety reopening guidelines issued by the state. Many of the state’s theme parks have partially reopened without rides for shopping, dining and special events.

The first coronavirus vaccines are expected to be distributed to health care workers and high-risk groups in California in the next few weeks. Vaccines are not expected to be widely available to the general public until spring.

California Gov. Gavin Newsom and his administration have lumped theme parks in with professional sports arenas, convention centers, major festivals and live indoor concerts as too risky to reopen right now during the COVID-19 pandemic.

The remaining U.S. states prohibiting theme parks from reopening raise the possibility that California theme parks might not be allowed to reopen until concert venues, convention centers and sports stadiums return or a coronavirus treatment or vaccine becomes available.

Illinois and Massachusetts both place theme parks in the final phase of each state’s reopening plans when either a coronavirus treatment or vaccine is available.

Six Flags Great America in Illinois and Six Flags New England in Massachusetts remained shuttered throughout the summer due to the pandemic.

Michigan will allow theme parks to reopen in the state’s second-to-last phase when larger gatherings are permitted at outdoor concert venues, convention centers and sports arenas and stadiums.

Cedar Fair decided not to open Michigan’s Adventure at all for the 2020 season because of the pandemic. The adjacent WildWater Adventure water park reopened for two weeks in July before being forced to re-close by an executive order from Michigan Gov. Gretchen Whitmer.

New York has not issued COVID-19 health and safety guidelines that would allow theme parks to reopen or included theme parks in the state’s phased reopening plan.

Coney Island amusement parks have begged Cuomo to give them the green light to reopen. Six Flags announced that its Darien Lake and Great Escape theme parks in New York would not be opening in 2020 due to the pandemic.

“We are continuing to monitor how and when higher-risk industries like amusement parks can safely reopen,” Cuomo spokesman Jack Sterne told the New York Post. “We appreciate that these business owners want to plan in advance to operate safely and will work with them as that process continues.”

None of the theme parks in New York, Illinois, Massachusetts or Michigan operate year-round like Disneyland, Universal Studios Hollywood and most other California theme parks.