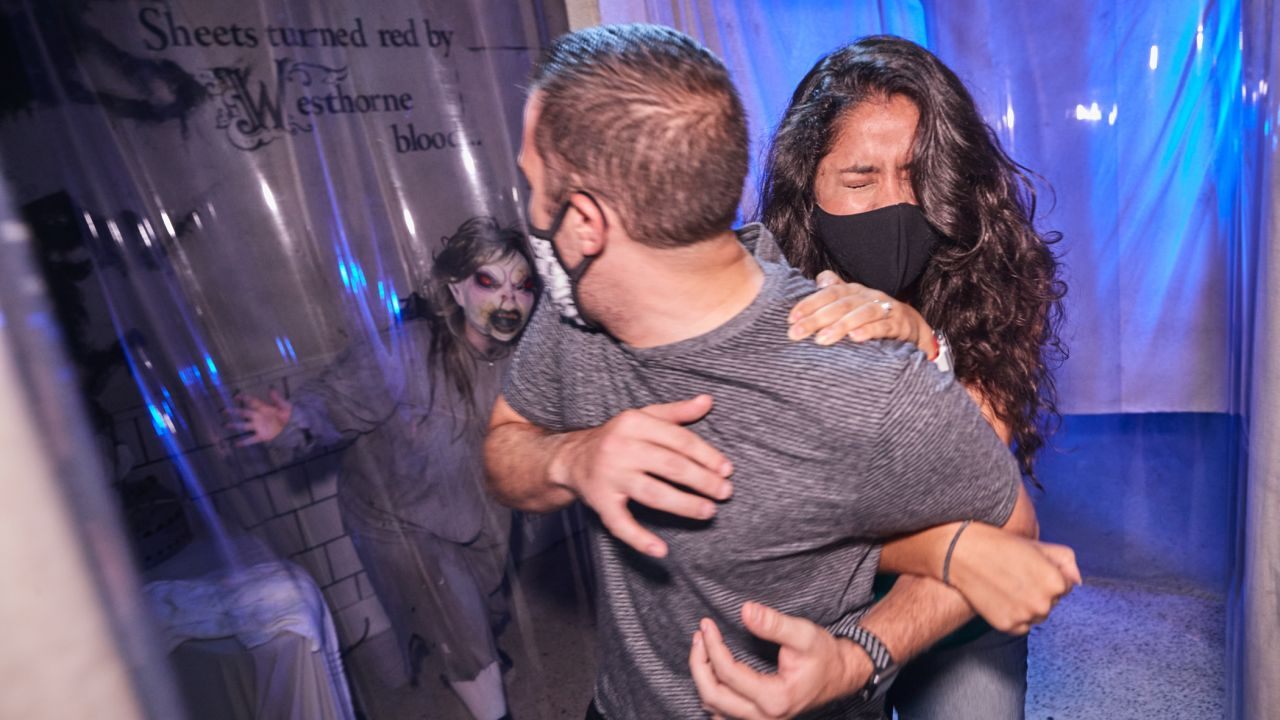 ORLANDO, Fla. – In a livestream on Tuesday, Universal Orlando Resort announced that it will operate two haunted houses on select dates this fall.

In addition, they will allow costumes and trick-or-treating in the parks. Guests are allowed to wear family-friendly costumes and complete costume guidelines can be viewed HERE. Those under 12-years-old and under can collect Halloween candy at retail locations throughout Islands of Adventure.

At Universal Studios, park guests can reportedly participate in the ‘Scarecrow Stalk,’ which is a scavenger hunt that sends guests to find unique scarecrows and collect stamps at 13 retail locations throughout the park. Those who complete the challenge will receive a Halloween treat.

The houses, ‘Universal Monsters: The Bride of Frankenstein Lives’ and ‘Revenge of the Tooth Fairy,’ operated this last weekend at Universal Studios Florida during the day. Guests could sign up for the virtual queue to visit the houses on the Universal Orlando Resort app.

The houses will continue to operate on the last weekend of September and every day between October 3rd and November 1st, the theme park company said.

Universal Monsters: The Bride of Frankenstein Lives: “We belong dead.” The last words of Frankenstein’s monster on that fateful night when his Bride rejected him. But his end was her beginning. Now the Bride is stepping out of the shadows to bring him back. And there’s nothing she won’t do as she sharpens her brilliance by experimenting on unsuspecting victims. The mate will have her monster. And the monster his mate. Revenge of the Tooth Fairy: The innocent traditions of the tooth fairy hide a darker ritual. All children must give up their baby teeth to the “goblinesque” tooth fairies or pay a gruesome price. Step into an old manor that has been overrun by yellow-clawed fiends who extract teeth by force. It’s an eye for an eye, a tooth for a tooth.

Universal announced in July that Halloween Horror Nights 2020 was canceled due to the ongoing coronavirus pandemic. This would have been the 30th year for the event.

Tune in to FOX 35 Orlando for the latest theme park news.