All about those Vegas rides…

Las Vegas is known for a lot of things like gigantic resorts, buzzing casino floors, fancy shows, a vibrant nightlife, and the bright lights of The Strip. These are the things that draw tourists from all over the world, and they are also the things that have been celebrated in movies and TV shows for the better part of a century. They are also still the main reasons to visit. But for thrill seekers, there are additional perks to a vacation in Vegas. Specifically, there are actually rides at several of the resorts some calm, some ordinary, and some pretty unusual. These are some that you should put on your list if you make the trip. 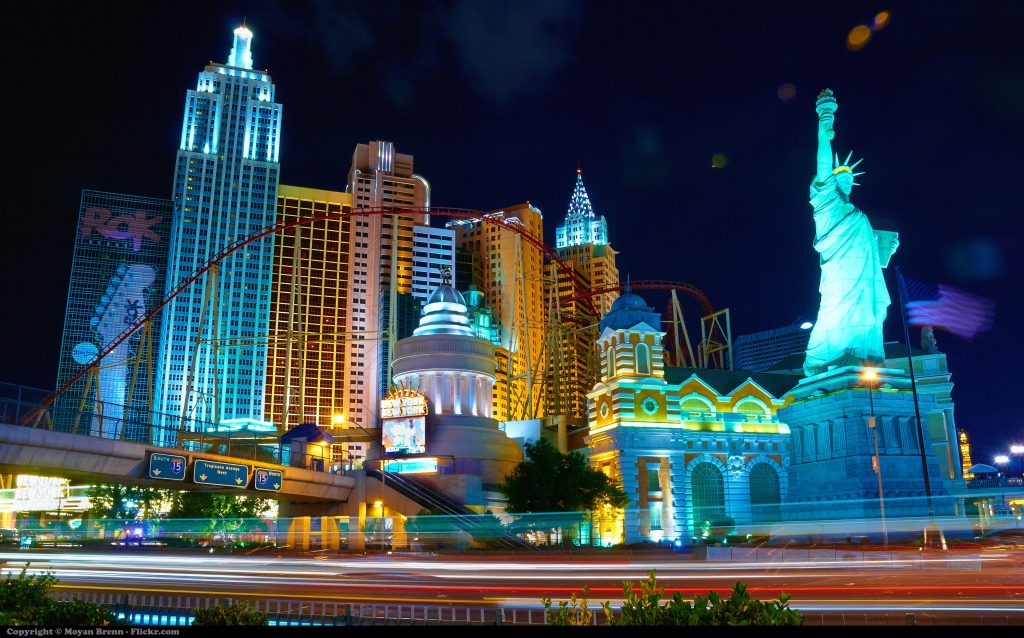 We’ll start with this one because it’s probably the most famous roller coaster in Vegas. You won’t find it on any lists of the country’s scariest or most daring roller coasters, but as a thorough review concluded, it’s certainly a ride to smile about. It’s a legitimate coaster, with a few spins, spirals, dives, and loops along its track, but the real thrill is the illusion that you’re on a ride through Manhattan’s skyscrapers. The whole gimmick of the New York-New York resort is that it basically has a miniature New York City in front of it, and the idea of twirling a roller coaster through the worlds most famous skyline is pretty cool.

This is not one of the main resorts in Vegas, but Circus Circus may be the best destination for people who are in it for rides and side attractions. The resort houses a whole indoor theme park called the Adventuredome, where there are a lot of fun things to do. There is bungee jumping, miniature golf, rock climbing, and a sort of laser tag-esque Batman experience. There are also two roller coasters. El Loco is one that mostly revolves around a drop (and a pretty impressive one for an indoor coaster), but Canyon Blaster is the real attraction. This coaster boasts loops, corkscrews, and high speeds sort of like Disney World’s famous Space Mountain ride if someone turned on the lights.

This is located in Primm, which is a short drive south of Las Vegas. Primm is sort of a subsequent resort town away from the giant crowds, but while it’s largely less impressive, it does have some attractions. Among them is the Desperado roller coaster, which is one of the tallest and fastest in the country. It’s not the most intricate series of loops and twists you’ll find, but it’s a thrilling ride nonetheless. The relatively barren surrounding landscape heightens the experience and makes it feel even higher than it is.

The Venetian is truly one of the premiere resorts and gaming establishments in Vegas, and is primarily known for these reasons. It’s said that one of the benefits of online gaming is the ability to gamble freely roam the vast number of games available, as opposed to waiting in lines or being stuck in crowds. But The Venetian’s casino floor is so massive it does away with typical concerns and allows players to enjoy whatever games they like. Even so, the most interesting attraction at the casino is its a ride  option. This isn’t a thrill-seeking expedition, nor is it anything like a roller coaster, but the chance to ride through artificial canals on a gondola like you’re in the actual city of Venice, is still a lot of fun. It’s a nice way to unwind after a day exploring some more intense rides.

The tallest building in Vegas is also probably the best for thrill seekers, so we saved it for last. But we’re not pointing out just one ride. This is a gigantic spire shooting into the sky with a miniature theme park perched on top. There are drops, jumps, and rides, all of which take advantage of the extreme height of the hotel. The two most traditional rides, for roller coaster fans, are probably Insanity and X-Scream. The former dangles you out over Vegas and spins you around, face down toward the ground. The latter puts you in a roller coaster-like car and tilts you down toward the ground, jerking back and forth as if threatening to send you flying toward the ground. They’re both pretty terrifying, but absolutely incredible if that’s the kind of ride you like!

So, the next time you are planning a trip to Vegas, remember these places to stop by. Not only will they give you a thrill, but you can drop some change into a machine and you can win big!