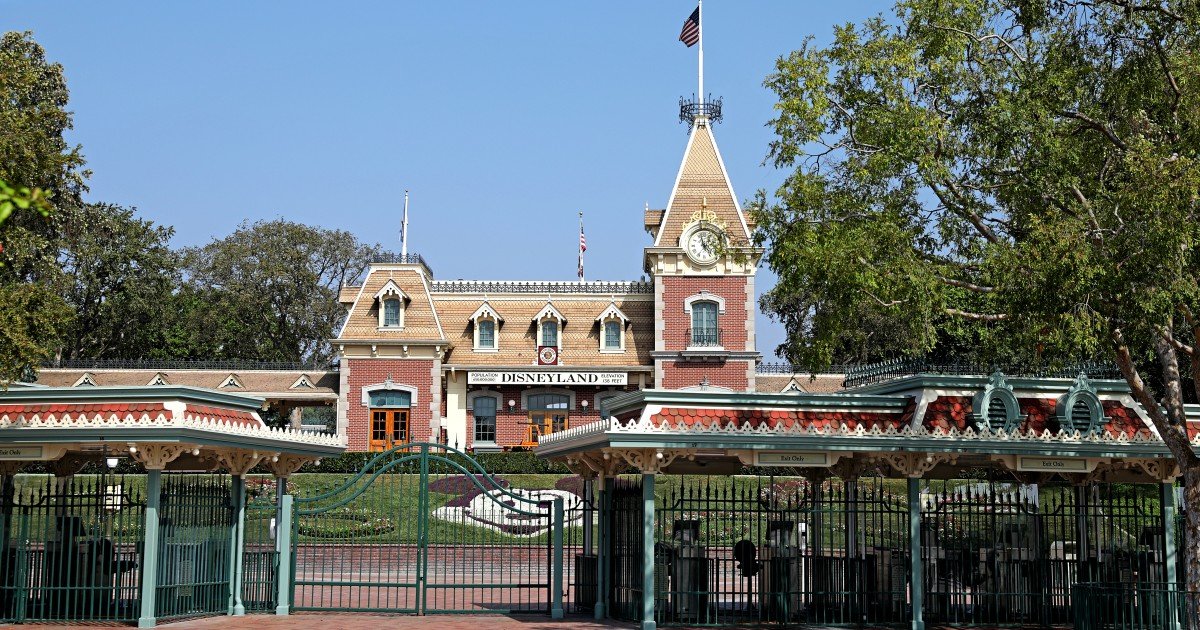 After calling some employees back to work in anticipation of reopening Disneyland and Disney California Adventure Park, the Anaheim resort has announced it will furlough many of those recalled workers now that it is clear the reopening won’t happen soon.

In a memo to employees, Disneyland Resort President Ken Potrock blamed the state’s coronavirus protocols for keeping the reopening timeline for the theme parks — which have been shut since mid-March — in “limbo.”

“We find ourselves in the untenable situation of having to institute additional furloughs for our executive, salaried and hourly cast,” Potrock said in the Monday memo.

Disney representatives declined to say how many employees are being furloughed but said that the resort operators had over the last few months called previously furloughed employees back to work in anticipation of reopening the theme parks only to realize that the state guidelines announced last month will keep the parks closed for the foreseeable future. Most of the furloughs are aimed at those workers who had been called back to work, Disney representatives confirmed.

Leaders of the Disney Craft Maintenance Council — the union that represents plumbers, machinists, sheet metal workers and other skilled laborers — said about 900 of their members were called back to work at the resort in July and that about 650 of them are now being furloughed.

Meanwhile, Unite Here Local 11, which represents hotel and food workers, said Disney hasn’t furloughed any of its members lately. The company recently called about 50 members back, the union said, to work in a new timeshare section of the Grand Californian Hotel and Spa that launches next month.

Disneyland executives, along with the state’s other theme park operators, have been pressuring Gov. Gavin Newsom to create health protocols that let the parks reopen soon. But last month, Newsom issued guidelines that tied the reopening of the parks to the infection rates and number of coronavirus cases per 100,000 residents in the counties that are home to the parks, as well as to an equity benchmark. When the spread of the virus in a county falls enough, the theme parks in that county are allowed to reopen.

Before the pandemic, the Disneyland Resort employed more than 30,000 workers, making it the largest employer in Orange County. About 10,000 of those employees have since been laid off, according to company sources who asked not to be named because they were not cleared to divulge that information.

The employees who have been furloughed can collect state unemployment benefits, and Disney has promised to continue paying to provide them with health insurance benefits as long as the furloughs last.

Shops and eateries in the business district known as Downtown Disney, which is adjacent to the theme parks, have been open since July. A stretch of retail stores and restaurants within California Adventure Park is scheduled to open Nov. 19.