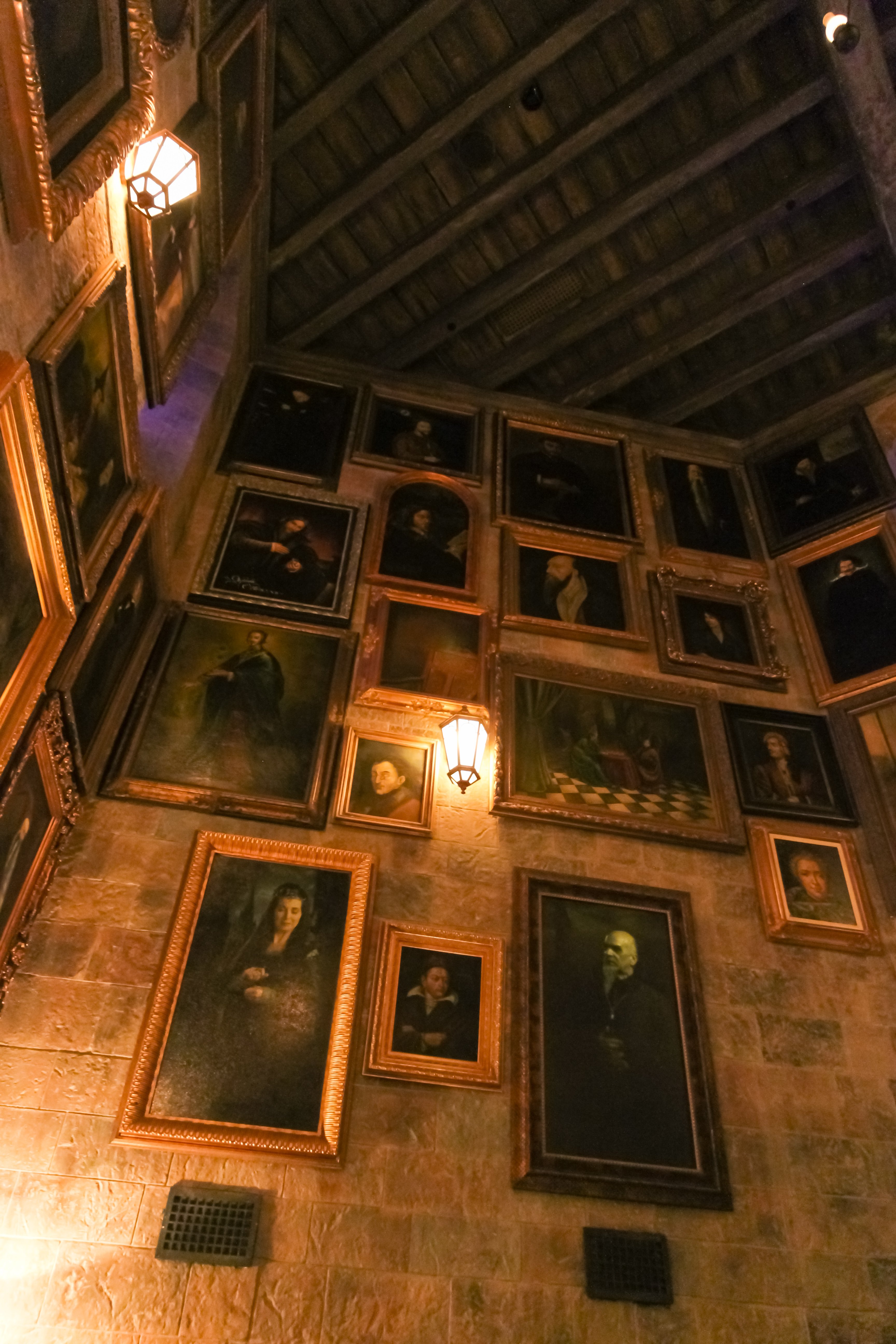 How to Conquer Universal Orlando in Just One Day
Tourism numbers in the amusement-packed city have been booming for the past few years, partly due to the many openings and expansions at Universal Orlando Resort. With attractions ripped from the pages of Harry Potter and a way to experience Minion mania …
Read more on trueviralnews.com

A Celebration Of Harry Potter returning for fourth year at Universal Orlando
Get ready to celebrate the Wizarding World once again at the fourth annual A Celebration of Harry Potter, hosted by Universal Orlando Resort and Warner Bros. This special weekend event will take place Jan. 27–29, 2017 and will allow guests to celebrate J …
Read more on attractionsmagazine.com

Mac-n-cheese mania, a Ft. Lauderdale getaway, and a closer look at ‘Kong’ on icFlorida’s Best Bets
You can find a list of the participating restaurants and spas at Sunny.org. And, Universal Orlando Resort’s much anticipated ride, Skull Island: Reign of Kong is now open. I sat down with our attractions insider, Shelley Caran to find out more about the …
Read more on icflorida.com

Owner & Publisher I've been around since day one. Can't believe we've been together for over 17 years! Thank you for making ThrillNetwork an amazing experience. What an awesome ride!!!
NEWER POSTPassport Picks
OLDER POSTDisney Park News: ‘Guardians of The Galaxy Coming To Epcot’ And Was Steven Tyler Giving The Shocker On Aerosmith?
Privacy & Cookies: This site uses cookies. By continuing to use this website, you agree to their use.
To find out more, including how to control cookies, see here: Cookie Policy