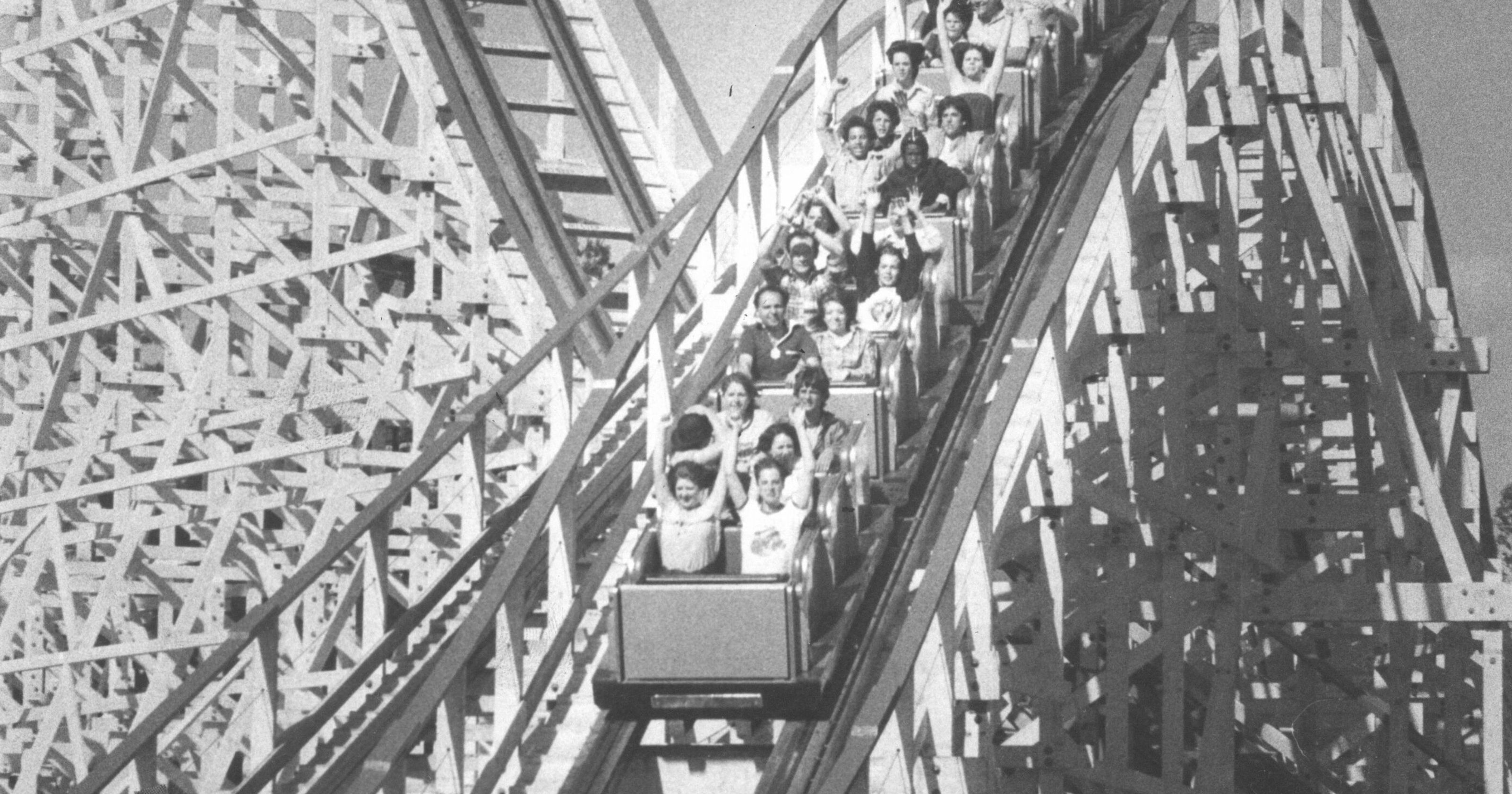 It all began on July 1, 1974, when Warner LeRoy first opened the gates. LeRoy’s father, Mervyn LeRoy, was the producer of the celebrated film, “The Wizard of Oz,” and his mother, Doris Warner, was the daughter of Warner Brothers executive Harry Warner. Originally, LeRoy had planned to name the theme park “Enchanted Forest and Safari Park,”  but ultimately landed on the name Great Adventure.

The amusement park had 1.33 million visitors in its first year, according to the unofficial historian website greatadventurehistory.com. Great Adventure saw an 83% increase in attendance in its second season.

Four summers after Great Adventure first opened, an entertainment company based in Texas acquired the park, adding Six Flags to the name. LeRoy eventually sold his remaining interest in the park in 1993.

Still, there are glimmers of LeRoy’s vision that shine throughout the park from the ice cream sundae-like appearance of the Yum Yum Palace (now Yum Yum Cafe) to the fort that houses its oldest existing roller coaster, the Runaway Mine Train.

See how the park has evolved in our gallery below, showing Great Adventure through the years.

Kristin Fitzgerald, a Great Adventure spokesperson stated, “Six Flags Great Adventure is now known as the world’s ultimate thrill park, and our focus is on innovation and creating unparalleled thrills for all ages.”

Read more about Six Flags’ history in this 2014 column from Erik Larsen.

Owner & Publisher I've been around since day one. Can't believe we've been together for over 17 years! Thank you for making ThrillNetwork an amazing experience. What an awesome ride!!!
NEWER POST5 New Movie Releases To See This Summer
OLDER POSTA primary take a look at ‘Wildwood Grove’ at Dollywood 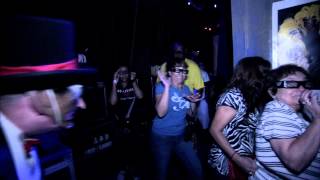 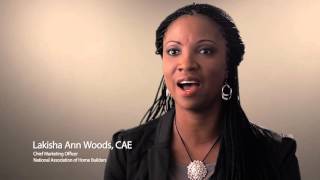 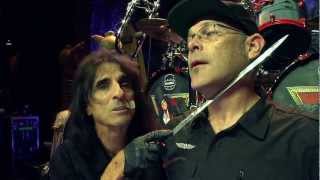 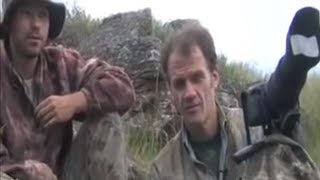