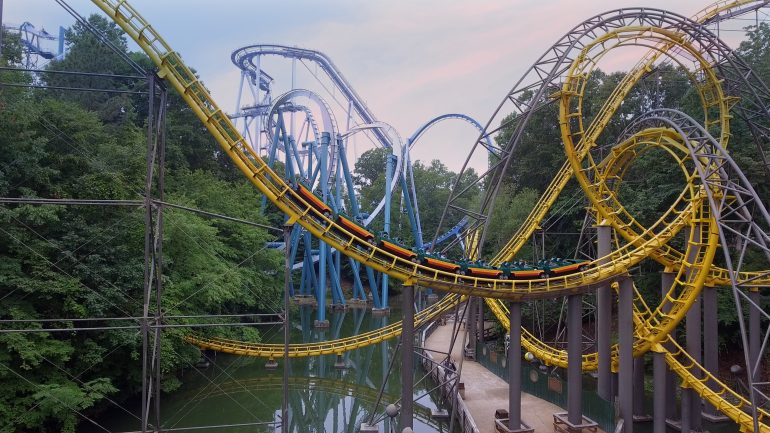 SeaWorld Entertainment is seeking a loan from a federal program meant to help businesses retain workers during pandemic-related shutdowns, but labor group says the theme park company is undeserving because it furloughed 95% of its employees.

SeaWorld — which operates a dozen SeaWorld, Busch Gardens and Sesame Place parks around the U.S. — said late last month that it was actively trying to get assistance from the Federal Reserve’s Main Street Lending Program. The program offers four-year loans to medium-sized businesses with principal and interest payments deferred for a year.

Officials with Unite Here! Local 355 in Orlando this week said SeaWorld shouldn’t receive any taxpayer-funded benefits until the company puts the furloughed workers back on its payroll and restores their health benefits. The union says, in contrast, Disney World in Orlando paid 43,000 unionized workers for more than a month before furloughing them with promises to pay their health care and other benefits for the length of the shutdown, up to a year.

The U.S. Treasury Department and the Federal Reserve have yet to issue final program guidelines and banks haven’t yet started accepting applications for the program.

In a statement, SeaWorld said it was looking at every option to save jobs and continue operating.

“Like many hospitality, leisure and travel businesses closed due to the pandemic, SeaWorld is exploring all possible avenues that will allow the company to preserve jobs, care for animals and meet minimum operating requirements,” the statement said. “Our goal is to reopen as soon as it is safe to do so in order for our parks to continue to contribute to the strength of our communities, families and economy.”

RELATED STORY: Coronavirus: SeaWorld furloughs more than 90% of its workforce, including at Busch Gardens Williamsburg

Like other theme parks across the U.S., SeaWorld closed the gates to its parks in mid-March in response to the spreading coronavirus. Since closing to the public, SeaWorld is losing on average $25 million a month, according to a filing with the U.S. Securities and Exchange Commission.

The company’s executive officers have taken a 20% pay cut until operations return to normal, but the company made a deal last month to give its top executives about $6.8 million in restricted stock awards, provided they stick around for two more years.