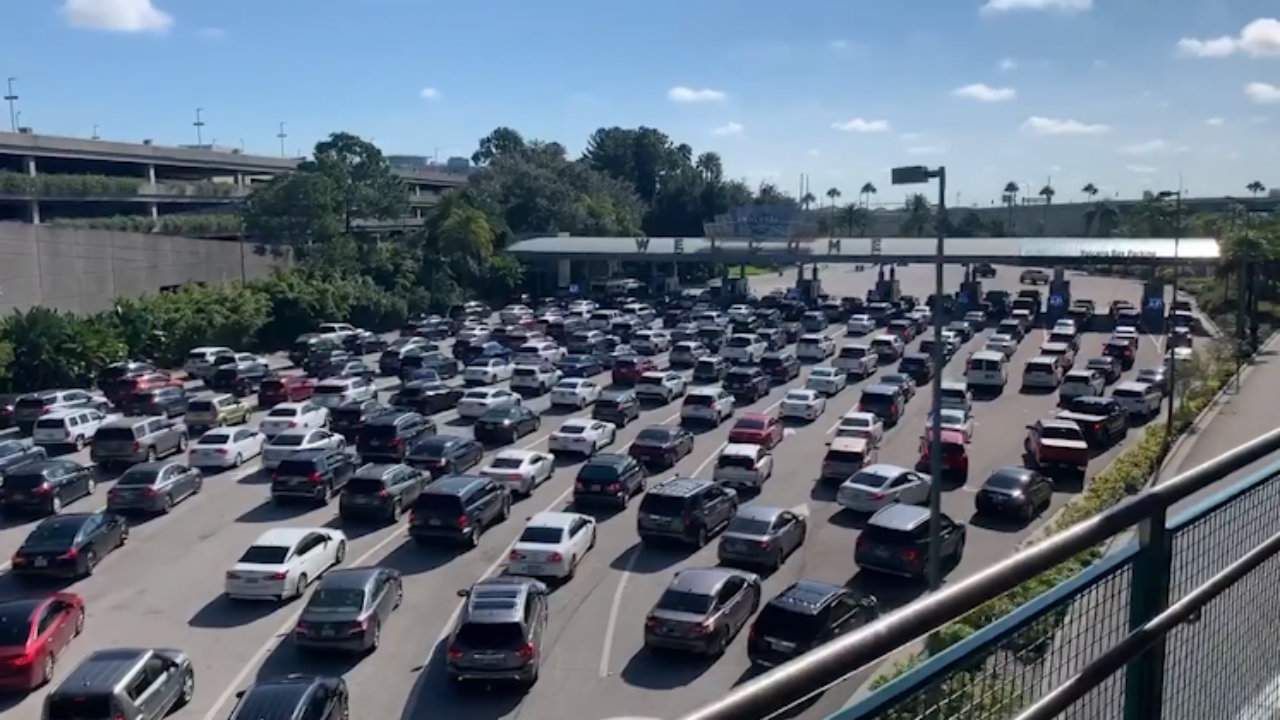 News 6 recently reported that Universal Orlando said on its website Monday that it will allow a limited number of people into two of its haunted houses for two days only.

The houses will be “Universal Monsters: The Bride of Frankenstein Lives,” and “Revenge of the Tooth Fairy.”

Here is how Universal described both houses on its website:

Universal Monsters: The Bride of Frankenstein Lives: “We belong dead.” “The last words of Frankenstein’s monster on that fateful night when his Bride rejected him. But his end was her beginning. Now the Bride is stepping out of the shadows to bring him back. And there’s nothing she won’t do as she sharpens her brilliance by experimenting on unsuspecting victims. The mate will have her monster. And the monster his mate.”

Revenge of the Tooth Fairy: “The innocent traditions of the tooth fairy hide a darker ritual. All children must give up their baby teeth to the goblinesque tooth fairies or pay a gruesome price. Step into an old manor that has been overrun by yellow-clawed fiends who extract teeth by force. It’s an eye for an eye, a tooth for a tooth.”

The Haunted houses may be too intense for young children and are not recommended for children under the age of 13.

This comes just days after Universal Orlando resort revealed its plans to extend furloughs for more than 5,000 workers.

Brian Roberts, CEO of Comcast, which owns Universal, said in a conference call recently that the Orlando parks are currently operating at about 25% of their usual attendance.

Hours after reaching limited capacity, the parks posted online that they resumed allowing in more guests.

Yes, all three of our parks are currently at capacity!

All three of our parks have reopened as of 2:09PM today!