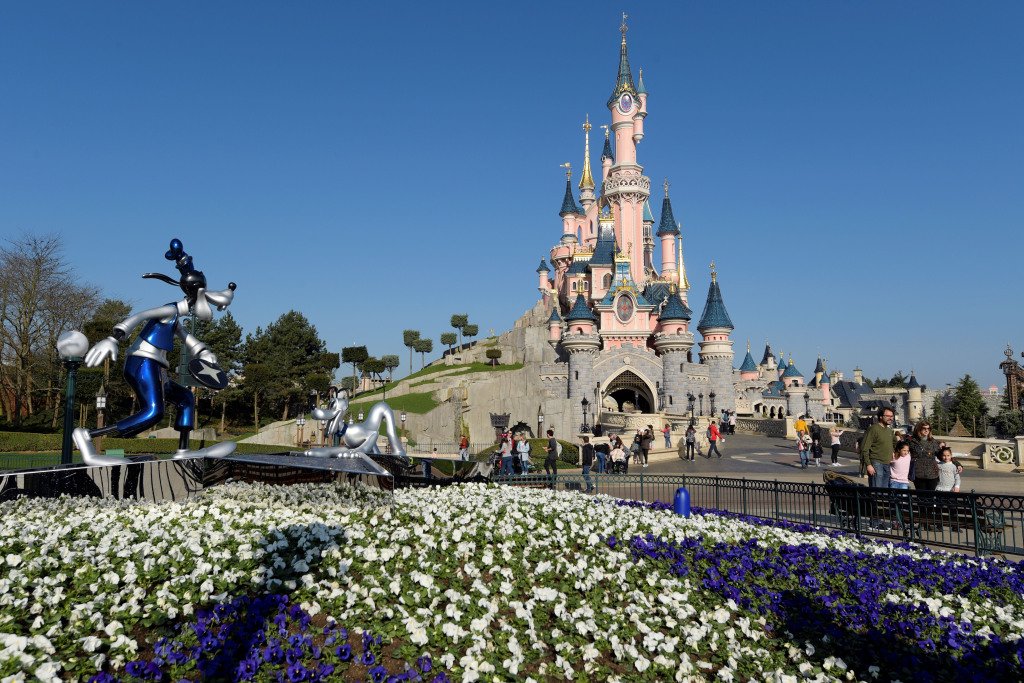 The latest wave of COVID-19 outbreaks spreading across Europe that have closed nearly all of the continent’s top theme parks could have an impact on the reopening of Disneyland, Universal Studios Hollywood and other California theme parks.

Government officials have ordered theme parks to close in England, France, Germany, Italy, Belgium, Austria and the Netherlands as part of a string of national lockdowns amid a continent-wide spike in COVID-19 cases and hospitalizations.

The reclosure of Disneyland Paris, Legoland Windsor and more than a dozen other European theme parks could have far-reaching impacts on Disneyland and other California theme parks still hoping to reopen under state guidelines.

Disney, Universal and Legoland have pointed to their ability to safely reopen and operate theme parks across the United States and around the world as a key reason for state officials to allow California theme parks to reopen now.

Disney has reopened theme parks in China, Japan and Florida with attendance limits and safety protocols after extended coronavirus closures. Hong Kong Disneyland re-reopened in September after the park was forced to reclose over the summer amid a spike in COVID-19 infections in the communist-controlled city. Disneyland Paris reopened in July.

Gov. Gavin Newsom has cited rising COVID-19 case rates around the country and the world for his administration’s “slow, stubborn and stringent” approach to reopening California theme parks.

“The bottom line is we are seeing an increase in the transmission rates of COVID-19 in the vast majority of states in this nation that should be alarming to all Americans,” Newsom said regarding California theme parks during a recent news conference. “We’re seeing around the world increased case rates, some very notably in countries that tended to experience increased rates at the beginning of this pandemic about a month or so before we experienced them here in the United States.”

“We should be concerned about opening up a large theme park where by definition people mix from every conceivable walk of life and put themselves and others at increased risk of seeing transmission rates rise related to COVID-19,” Newsom said during the news conference.

SEE ALSO: Would you take a rapid COVID-19 test to get into Disneyland?

Most of the European countries have closed theme parks for two weeks to a month — when officials will reassess the orders and decide if the closures should be extended.

The government orders have shuttered nearly all of Europe’s top 20 theme parks on the Themed Entertainment Association’s annual index.

The Disneyland Paris and Walt Disney Studios Park theme parks in France will be closed through Feb. 12, according to the park’s website. The Disney resort outside Paris is taking reservations for Dec. 19 to Jan. 3 in hopes of reopening for the Christmas holiday season based on government guidance and prevailing coronavirus conditions in the country.

Efteling in the Netherlands will remain closed through Nov. 18. Germany’s Europa Park and Phantasialand are closed until Dec. 1. Italy’s Gardaland won’t return until 2021. Sweden’s Liseberg and Grona Lund never reopened after the pandemic struck.